The EOY banquet is over and people are preparing their upcoming summer travel plans. If you missed the banquet, this post will fill you in on what you missed. But there is so much to be said at the end of the year that this will is only the first of a mini-series of posts in the next few weeks. Watch for them!

Before discussing the banquet though, 2 recent “upcomings” to be aware of: 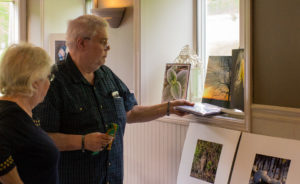 Onto the EOY banquet . . . The food was good, but there was no zucchinni served. Very strange. Howie Levitz was kind enough to judge on fairly short notice, always willing to help out when we’re in a pinch. With no ado whatsoever, here’s where people placed.

“Of the Year” awards . . . Where members resubmit images they had competed with in previous competitions during the course of the year:

Digital of the Year (Regular):

Color Prints (Advanced) Points Total:
Digital (Regular) Points Total:
Digital (Advanced) Points Total:
Finally, we have the Pharmer and Fowler awards. Both awards are for prints that can be new or previously submitted (as long as they haven’t won the awards in the past). Pharmer is for photography of Children (because most children act like they should live in a barn). Fowler is for Nature photography (because fouls are natural):
Pharmer Award:
Wait, a second. You got two honorable mentions in the same contest and the second of the two is called Double Jeopardy? Double? As in two? Nice, Dave. I see what you did there. 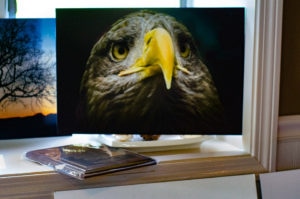 Fowler Award:
Again, this post was just about the EOY banquet. The mini-series continues soon.