The Member’s Showcase was beautiful, just beautiful. I mean that big league, I really do. It was huge. No covfefe in that showcase. None. And do you know why that is? It’s because we are determined, you and me, we are determined to make photography great again.

Our May 1st meeting started in an unfamiliar room at the end of an unfamiliar hallway. After the search parties returned and everyone was accounted for, we began the meeting. End of the Year prints were collected. Then politics. Nominate, second, and “Aye.”

After the EOY banquet on May 20th at Zucchini’s, the next President will be… Umm… Me? “I’m President? Hey, I’m President. Can you believe it?” I’m not going to have to start wearing a hat, am I?

We had three showcases for the evening:

Janet Pumphrey discussed her multiple exposure workflow. She passed around prints for viewing, had a slide show outlining her step-by-step process, and answered many questions along the way. A PDF of her presentation can be found HERE. 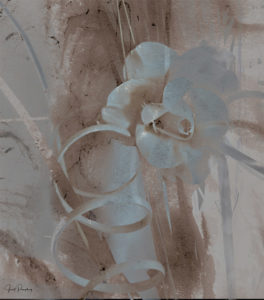 Jean Driscoll introduced us to some of her views and vistas in San Miguel de Allende; the colorful architecture, the churches, the hot air balloon rides that practically land on your balcony. 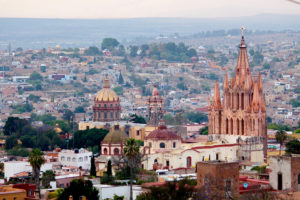 Bruce Panock shared more of his ongoing project, where he captures the beauty in his every day surroundings. This dangerous lamp still makes me worry. 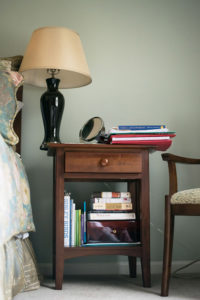 Aside from politics and showcases, it was observed how many of our members have done (and are doing) displays and exhibits in various venues lately. If I get details wrong or leave anyone out, please let me know. As I remember it though: 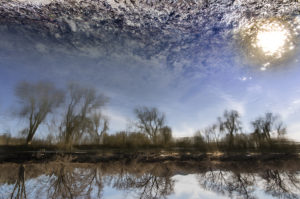 Keep up the good work, keep having fun, and hope to see as many of you as possible at the End of the Year Banquet!