It was a cold, dark night. Oh, so cold. Though not quite as cold as tonight.

We were fortunate to have Gillian Jones judging for us, as she teaches at MCLA on Tuesday nights and the 22nd was the last Tuesday she has free for quite awhile. Gillian is also a photographer with the Berkshire Eagle and has judged for us in the past. 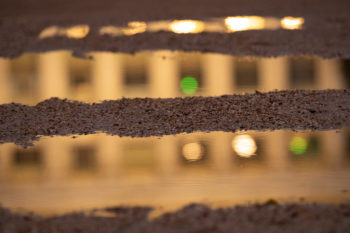 Along with the scores, Gillian provided insight, largely focusing on how images were composed: Crop in tighter to put emphasis on the subject or include more of the surroundings to show the context in which they’re working, for example. Thank you again, Gillian.

Thanks also go out to Bruce for taking on the task of keeping our NECCC  stuff in order and everyone who submitted images for the Winter competition. Congratulations to everyone who has images that were selected to be sent in to NECCC.

February’s display change will be the first since December. The display is going up the second Friday of the month this time around, not the first. As such, we will pick up our old prints and drop off new prints on the 4th, 5th, and 6th. Since we have a meeting on the 5th, I assume most people will do it then. As always, the cart will be around the corner from the front desk (they can point you in the right direction). New prints on the left, old on the right, please.

February 5th will be our next meeting. Digital and Print entries for Pets and the People are due by 6:45pm. Remember, this isn’t just about getting a picture of an animal, but rather showing a bond between pets and people.

Cesar Silva will be talking and presenting on the topic of Natural Landscapes. Members who have been with the club for long enough (longer than I have been) may recognize the name as one of our own from way back. 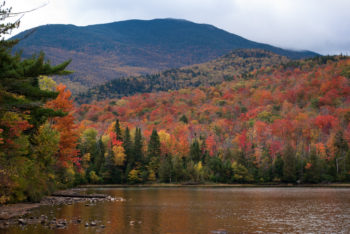 Added to the Calendar!!

Thad Kubis recently returned from Monument Valley, where he was testing a custom built 4×5 system. On February 26th, Thad will discuss the experience and present a working demonstration of the system to those of us who are interested. This is one of our off weeks, but we will be in our usual spot at our usual time. Not coincidentally, this is the last week of the month and would be one of the pick-up/drop-off days for the March museum display.