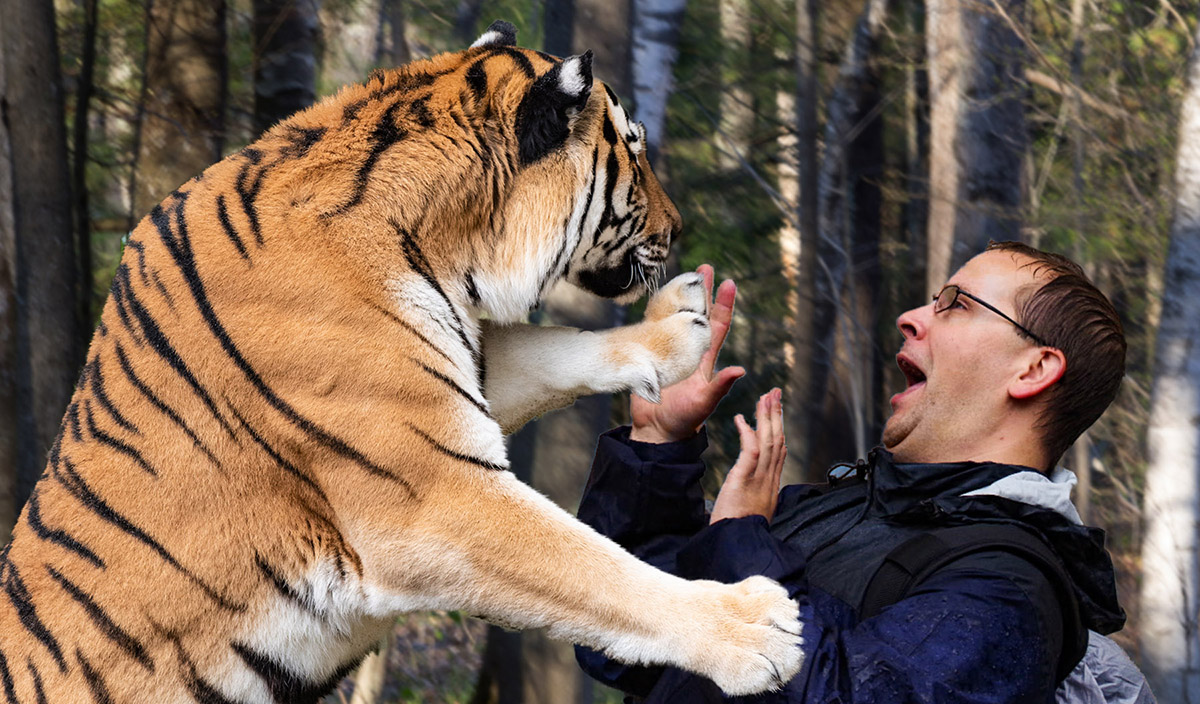 2019 has begun. The government is closed, the flu is rampant, and we need a distraction. So grab your cameras and a cup of tea.

Pets and Their People

This past Tuesday, we had the first club meeting of the year. Mary McGurn stopped by, not just to visit, but to discuss the topic of Pets and Their People. She’s been busy doing photos for the Berkshire Humane Society and had plenty of great examples to show us, along with some real world advice to help us out. Some of this, paraphrased, included:

Some extra notes on Pets and Their People

At the top of the page, you’ll find a picture of me with my pet tiger, “Stripes”. This photo was taken a moment after spraying Stripes with a water bottle, something he did not react positively to. Some of you may have guessed though, and you would be right, that Stripes is not actually a pet. As the competition is specifically for pets and their people, Stripes can’t compete. Likewise, for example, a farmer feeding chickens would not be permitted, as the chickens don’t really qualify as pets.

The people part of the competition is just as important. It can be as little as a hand or a foot, but there needs to be some element of people in the image. Hopefully, our photos should show some sort of interaction or relationship between the pet and the person, not just an animal by its lonesome in this big, big world. Mary’s photo of “Chynna”, pictured above, does this well, along with adding a touch of humor.

Also at the meeting, there were some extra words of encouragement to submit to the Winter NECCC competition. I don’t know our exact numbers, but am being told we had a decent turnout. Though this deadline has passed, we’ll inform you when it’s time for Spring submissions.

The NECCC is having its 74th Annual Photography Conference this year, July 12-14 AT UMASS Amherst. There will be camera testing, photo opportunities, and lots of workshops. It’s a bit on the pricey side, but I have never heard of anyone coming back from the conference complaining that it had cost too much. Typical consensus is that’s it’s worth every penny and you’ll likely finding yourself spending a few more at the vendors. I have a few physical copies of the info/registration pamphlets. Also, information can be found HERE.

Our next meeting is January 22 (General gets judged, nothing is due). From now until then, if you keep your eyes open, you’ll find lots of photo ops are available all around us. In case you need a little nudge towards some opportunities though, here are a few coming up: