Skip to content
The annual Member Workshop was held on 17th. We started the evening with the most important business of the night. Perhaps the most important of the year. Not wanting to deprive any no-shows of vital information, I have embedded the information here:
After the cat videos was reluctantly turned off at the start of the official meeting and ribbons were handed out, we had three presenters for the evening. Donna, Bruce, and John. Oh, hey. That’s me.

Donna Hitchcock demonstrated Content Aware Fill; one of the ways Photoshop allows you to remove distractions from your photos. In a nutshell: Make a selection around what you want to get rid of, go to Edit -> Fill Selection, make sure you select Content Aware, then BOOM! Photoshop makes a usually solid guess about what should replace what you have selected, based on its surroundings. For example, look at her example photo above. Do you see the 3 birds on the lower wire? No? You only count 1 bird on that wire? Exactly the point.
Bruce Pannock showed images from a project he has been working on for quite some time. In his own words: 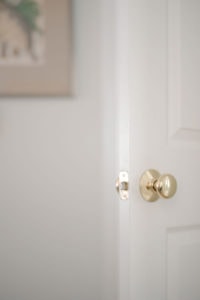 “During a period in my life when due to my health issues I was not able to leave my house and I lived on one floor. I began looking at the place that I lived in; throughout the seasons, and all of its changes in every type of light.

Once I recovered from my lung transplant surgery and regained the ability to move around and “see” photographically, I began photographing that space where I had lived; where I was confined.

This project is ongoing for almost 2 years as of this writing and will likely be continued for some time. It is a collection of images which capture the corners, and beauty of the space in which I live. There is a beauty all around us, even in the confined space of our home, regardless of how grand or simple.”

I also did a two part workshop. First was a photo shoot with a stuffed model. We discussed: 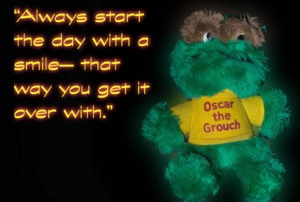 The second part of my demonstration focused on processing at the computer:

The beginning of May has a lot going on: