On Tuesday, October 2nd, we had our Show and Tell night of the club– essentially a more casual Member’s Showcase. Five members brought things in for us to enjoy and several of us were left wishing the meetings could have been just a little bit longer.

Starting out the evening, we remembered Michael Bufis as Bruce gave us word of a print (shown below) Michael had submitted to a contest before his passing. It was the Center for Photographic Art – 2018 Members Juried Competition in Carmel, CA. His print was purchased and will remain on the West Coast. From Massachusetts to California… Not bad for a lasting artistic footprint. Not bad at all. 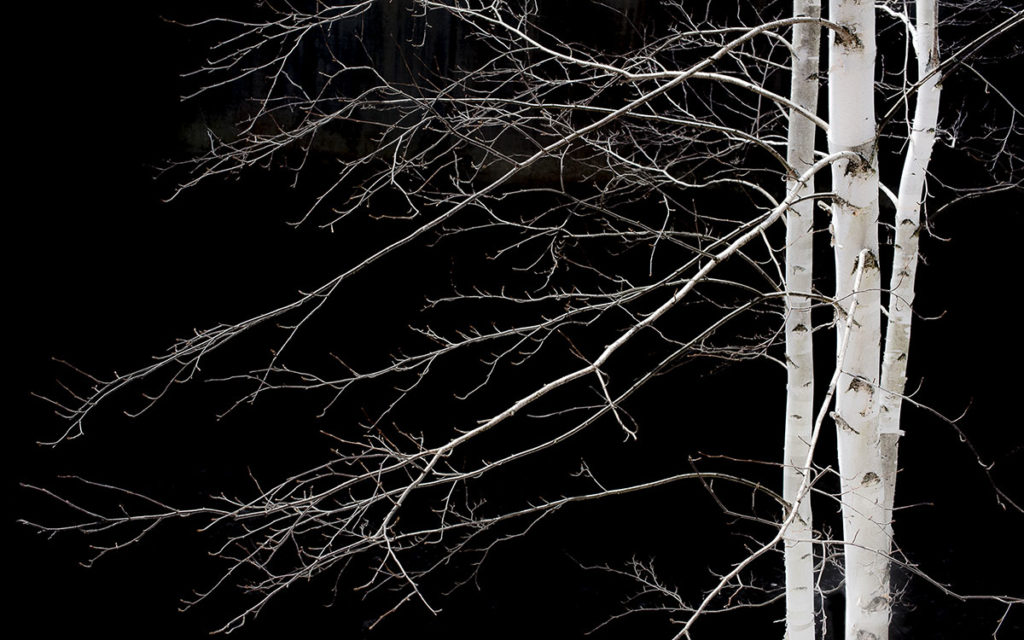 Next we mentioned the NECCC competition. In a nutshell, we’d like to have more participation when those competitions roll around. In order to ensure that we can submit the maximum number of photos allowed, we need to have at least 4 people providing images for each of the categories (Nature and Pictorial). Otherwise, we have the sum of two or three of images contending against the sum of other clubs’ four images (which is quite difficult). I’ve always wanted to see how we’d fair against the other clubs if we submitted an equal number of photos. Let’s find out!

Show and Tell allowed members the chance to show off some what they’ve been working on and ask for feedback on things they wouldn’t necessarily enter into a competition. Things shared ranged all the way from the often overlooked details of objects in our day-to-day lives, to “heated” political imagery. Heated. Get it? Oh, nevermind. I guess you had to be there. If you weren’t there, I’m not going to describe it to you, for concern that doing so might get me put on an FBI watch list 😲.

Another topic of discussion was (and I swear, this is starting to come up as often as Lynne’s owl) my use of a television remote with my camera. Well, for those who don’t know, as long as your camera can use an infrared remote from the manufacturer, it should be able to use a universal television remote as well. These often have better range and are less expensive. I got mine for $4.44 at Walmart.

The difficulty lies in the fact that your camera isn’t a typical device that the remote is intended for, so you have to figure out the code (and which buttons to press). With the thousands of supported codes, some of them will coincidentally be close enough to work with your camera. This can take a very long time to figure out. On the bright side, once you know it, you know it for good. My Pentax camera (and my previous Pentax), for instance, is always a Sony DVD code. It took me about two hours to figure this out, but now I can pick up a remote, look at the codes for it online, and have it work with my camera a minute or two later. Has come in quite handy in the past.

As most people are using lesser known camera brands, such as Canon or Nikon, you might be able to find your remote code in a photography forum. The following links are about ten years old (why is this not a current topic anywhere?), but might be good places to start. The Nikon link actually gives some codes that might work (as the codes seem to be fairly consistent through different makes within a brand). The Canon link is mostly the start of a rabbit hole that may or may not lead somewhere:

Per popular request, I’ll be doing another post in the next few days to:

1 thought on “Show and Tell Night”