Another meeting has come and gone as the year draws to a close. We find ourselves at the start of a month break from official club business, but there are plenty of things to keep us busy this time of year– both in celebrating with loved ones and in our photographic endeavors.

The Man, the Myth, the Legend

Howie Levitz judged “Shadows“. As always, scores and ribbons are fine, but most of us are looking for feedback beyond this. Howie did not disappoint. Does he ever? Emphasis was mostly on story (not just capturing an object on your sensor, but having it talk to us) and retaining shadow detail. He also included an ever helpful disclaimer that our competitions are supposed to be fun and good-natured.

Howie also reminds people that we can stop by on Saturdays, free of charge, to talk shop. Bring a question and a cookie. His big request is that before bringing him questions, ask yourself whether you should be asking google first. “What is Aperture?” would be a google question, for instance.

New to the website is an NECCC Submissions page (linked to via our Competitions page). This is not a submission form, but rather information about how to submit images for NECCC and the general rules of doing so. The Winter Competition is coming up. All entries should be emailed to Bruce before January 11th. 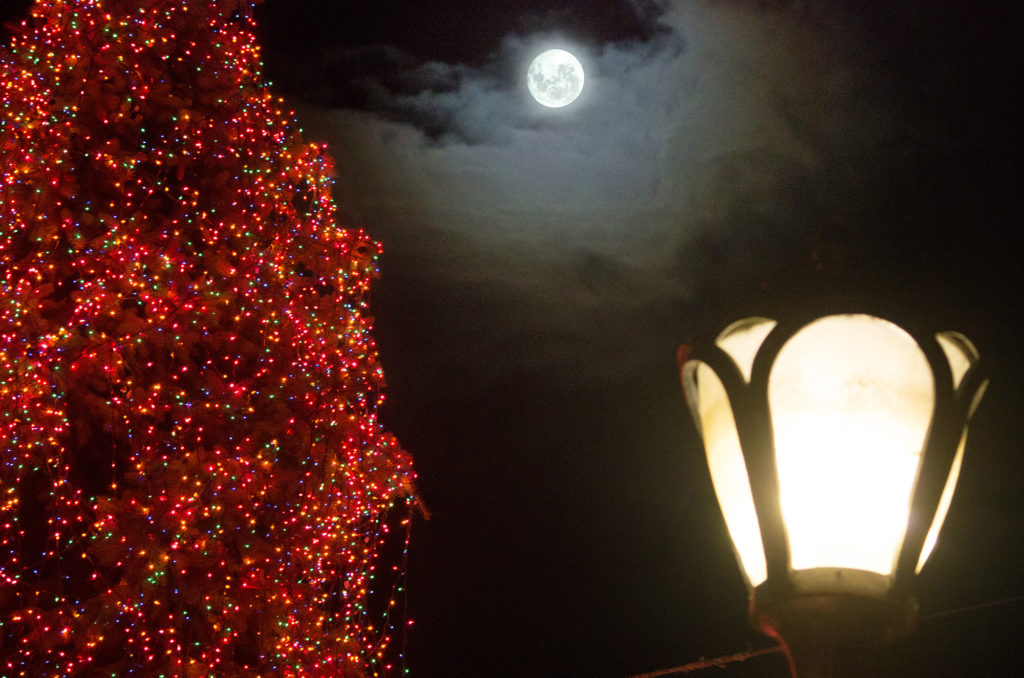 Ho! Ho! Ho! Sunday, December 16th at 6:00pm will be our annual holiday party. We will be meeting at Mazcots. For those of you who aren’t familiar, that’s at 490 Pittsfield Road (ie- Route 7) in Lenox. More simply, it’s across the road from Price Chopper in Lenox. We will be ordering off the menu.

As usual, there will be a friendly, peer-judged print competition (one print a piece). Seasonal Holiday themed.